A goal list posted at the Commercial Street 19th-century freight shed has two items concerning pinnace Virginia replica construction in Maine in 1607. For Dec 22, at the top is the completion of the small sailing ship’s hull planking and deck framing. 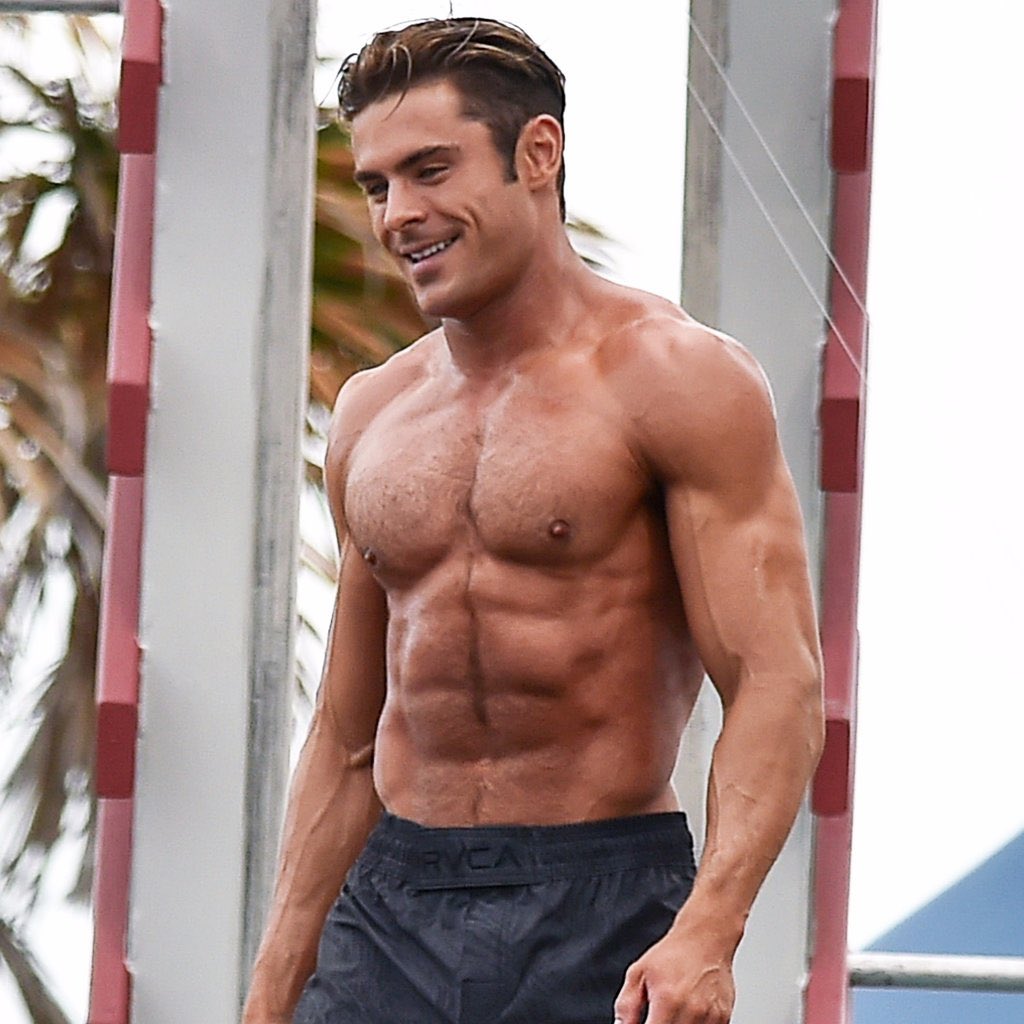 Many spaces at the bottom, for 2020 June 7: launch day. “This means that the ship will float at that point; thought it will not be ready to sail 100 percent, but it will be most of the way,” said  vice president of Maine’s First Ship Jeremy Blaiklock, during an interview on July 7 at the freight shed. The hull is complete nearly 75 percent.

The organization runs a visitor center in the Kennebec River shoreline building, and here around five and 15 volunteers spend  their time on Wednesdays and Saturdays and trying to bring the dream of a decade-plus closer to reality. Blaiklock, a landscaper joined MFS in the year 2010, when pinnace construction started.

The major task in the project includes deck laying and installation of the rigging, and installation of systems like the bilge pumps and engine. Unlike 1607 predecessor of the ship, this vessel will be certified by the Coast Guard in order to carry passengers.

The project operates with an annual budget ranging Colonists built the Virginia the original one and this is the first European ship built in the New England – at the Fort St. George, at the mouth of the Kennebec River between the year 1607-08. Later, the Virginia pinnace returned to many surviving colonists to England, and came back to the New World in the year 1609 to resupply Jamestown, according to Maine’s First Ship.

“We are ramping up slowly our fundraising efforts and soon we will be able to give the ship its final shape. A good team is working on it.”